From 1998 to 2006, Prof. Issing was a Member of the Executive Board of the European Central Bank (ECB), responsible for the Directorates General Economics and Research. Until 1998 he was a Member of the Board of the Deutsche Bundesbank with a seat on the Central Bank Council. From 1988 to 1990, he was a Member of the German Council of Economic Experts. At the University of Würzburg, Prof. Issing was Professor of Economics, Monetary Affairs and International Economic Relations (1973-1990). From 1967-1973 he held a full professorship at the University of Erlangen-Nuremberg and was Director of the Institute for International Economic Relations.

Prof. Issing was a Member of the G20 Eminent Persons Group on Global Financial Governance, which was formally established by G20 Finance Ministers and Central Bank Governors for the period of 2017-2018. He chaired the Advisory Council on a New Financial Order appointed by German Chancellor Angela Merkel (2008-2010). He also was a member of the High Level Group of the European Commission chaired by J. De Larosière (2008-2010), an International Advisor to Goldman Sachs (2007-2018), and served on the Supervisory Boards of Nürnberger Lebensversicherung AG (2006-2018) and Fürst Fugger Privatbank (2007-2018).

Born in 1936, Prof. Issing has received numerous awards and prizes over the course of his career. In 2006 he was awarded the Great Cross of Merit of the Federal Republic of Germany. In the same year he was made Grand Officer of the Order of Merit of the Grand Duchy of Luxembourg and received the Ludwig-Erhard Prize for Economic Journalism. In 2007 he was presented with the Silver Insignia of the City of Würzburg, his home city. In 2005 he was awarded the Hans Möller Medal of the University of Munich; in 2004 the Bernhard Harms Medal of the Institute for World Economics, Kiel; and in 2003 the International Prize of the Friedrich August von Hayek Foundation. He received the Laurea Honoris Causa in International Economic Integration from the University of Pavia in 2010, and the Gustav Stolper Award of the Verein für Socialpolitik (German Economic Association) in 2011. Issing was granted honorary professorships from Goethe University Frankfurt (2007) and the University of Würzburg (1991) and honorary doctorates from the Universities of Frankfurt (1999), Konstanz (1998) and Bayreuth (1996). In 2016 the University of Würzburg appointed him Honorary Senator. In 2017 he received the Emperor Charles IV European Medal (Europa-Medaille Kaiser Karl IV). 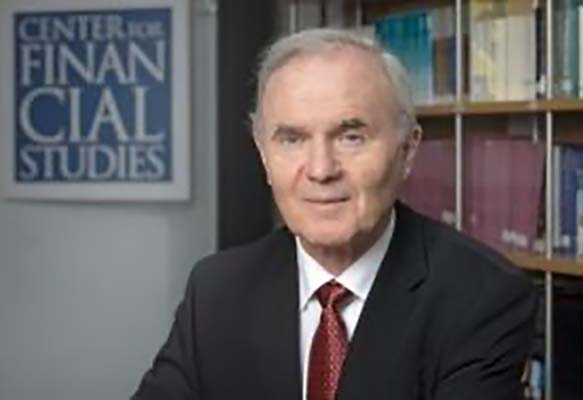 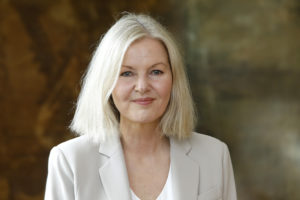 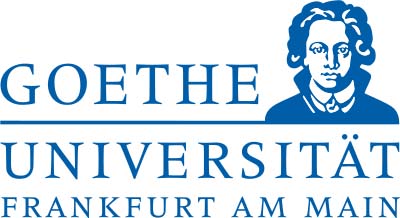